Peak Performance was founded in 1986 by two very passionate skiers. In the early years, anyone who managed to find their little office in Åre was often confronted with a sign on the front door that read: Gone skiing.

In Scandinavia awareness about the brand is high, in Canada it’s hardly existing. To reach consumers on the Canadian market and specifically on the streets of Vancouver, we created the Grand Store Closing,  an outdoor marketing stunt giving the opportunity to not only provide reach about the brand but also a story about what they’re about. Instead of buying billboards we rented the windows of vacant storefronts and created what appeared to be brand new Peak Performance stores. Seven of them, overnight. However, all of them are closed indefinitely with the sign ”Gone Skiing” in the window. People passing by where instead guided to the store that’s always open: www.peakperformance.com 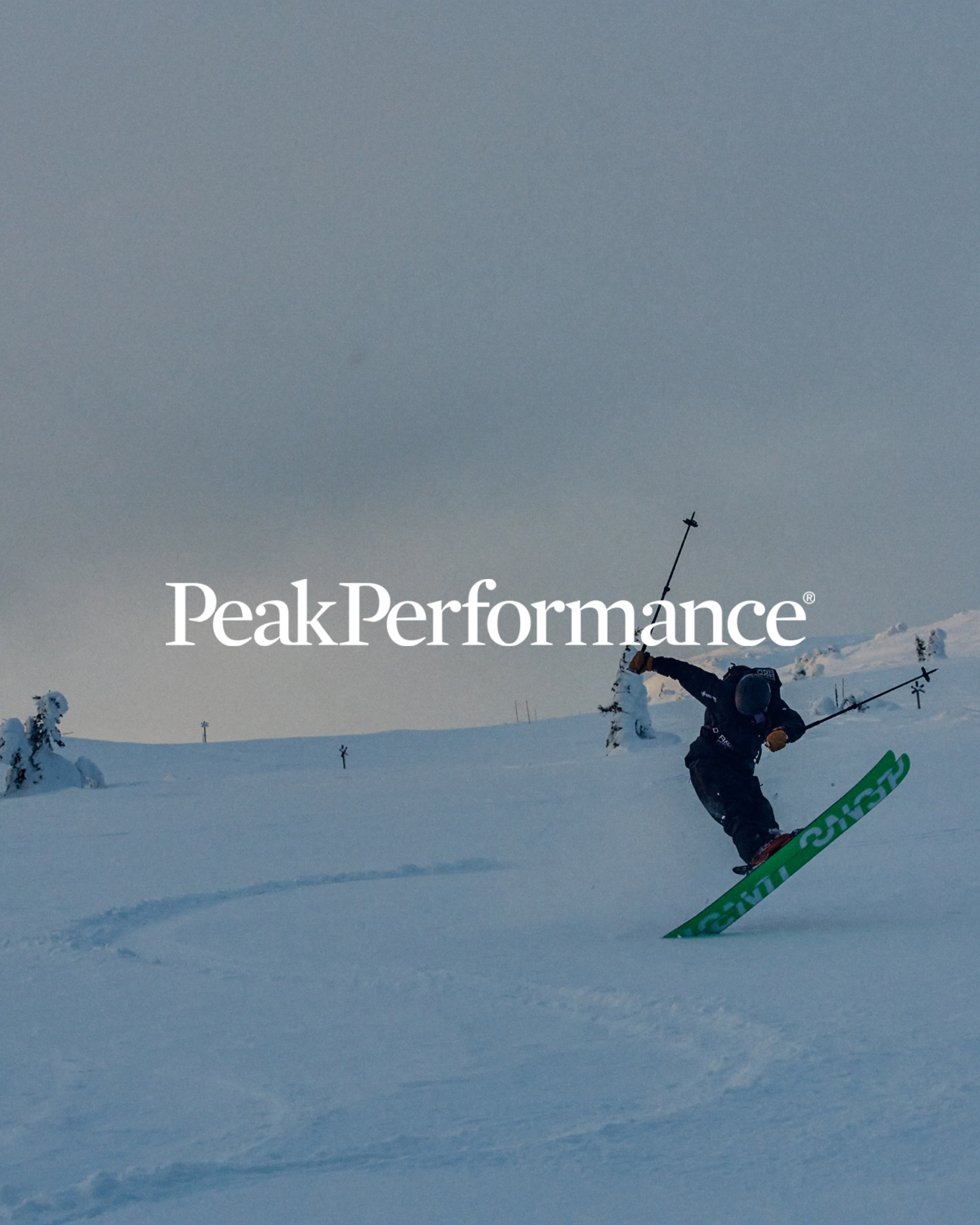 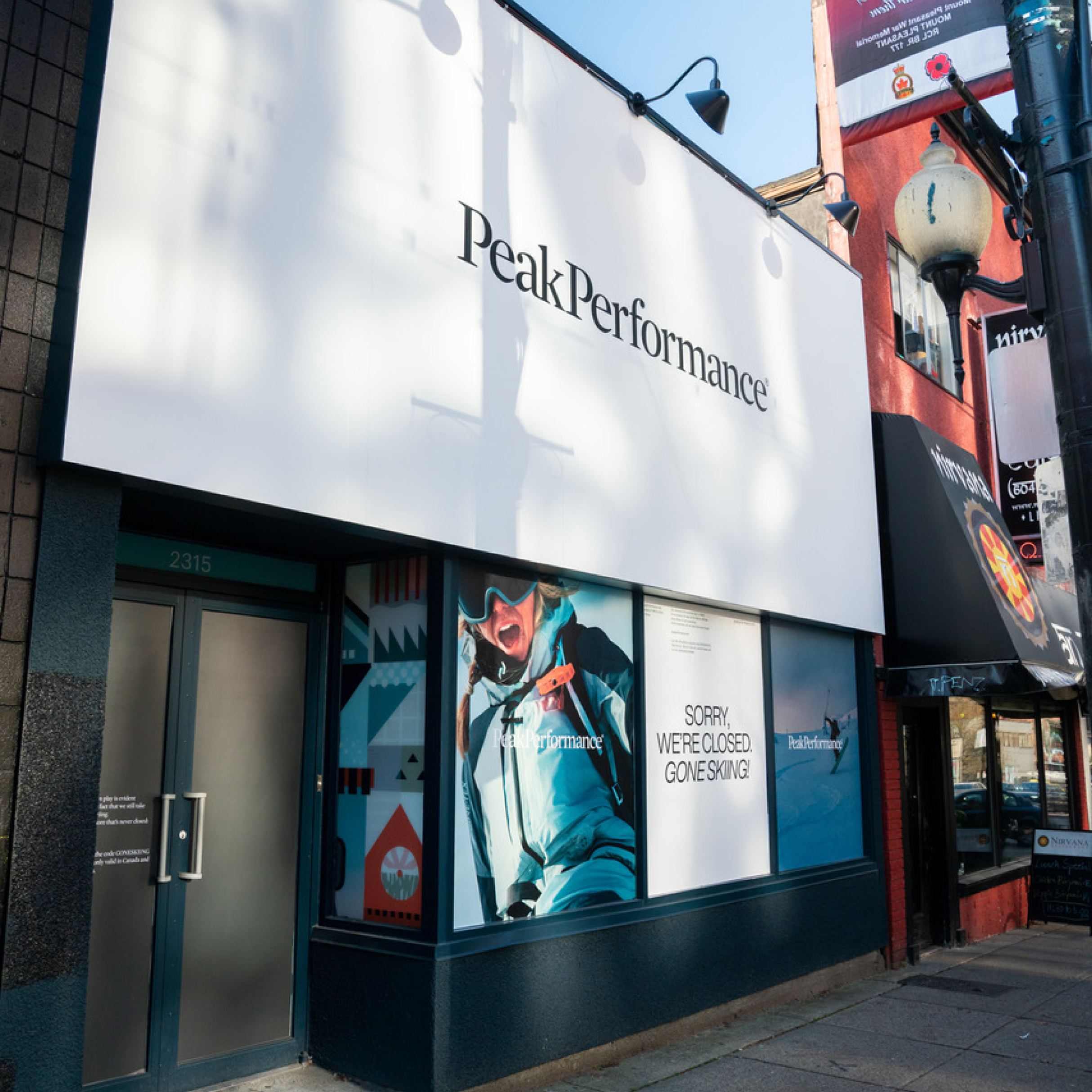 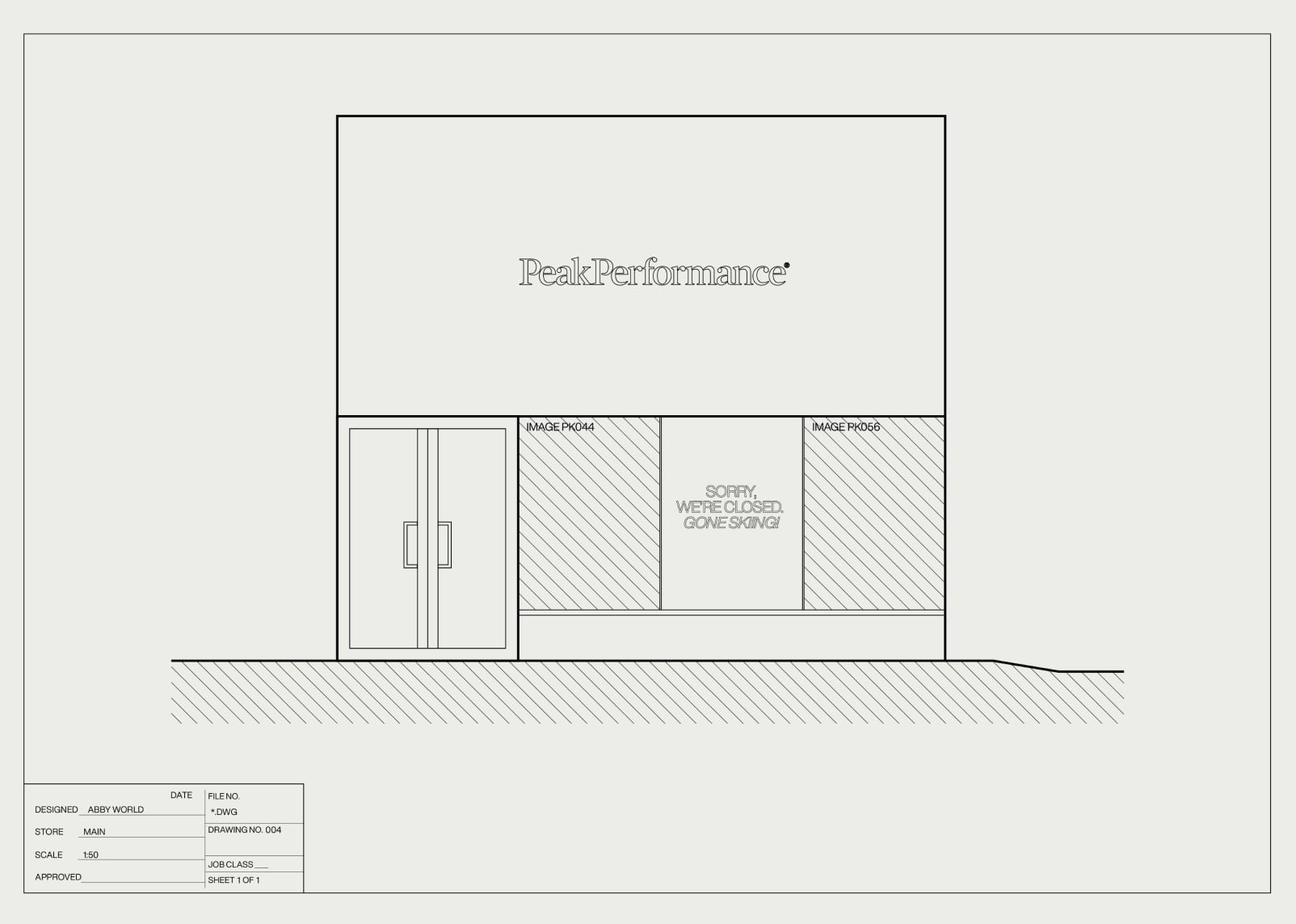 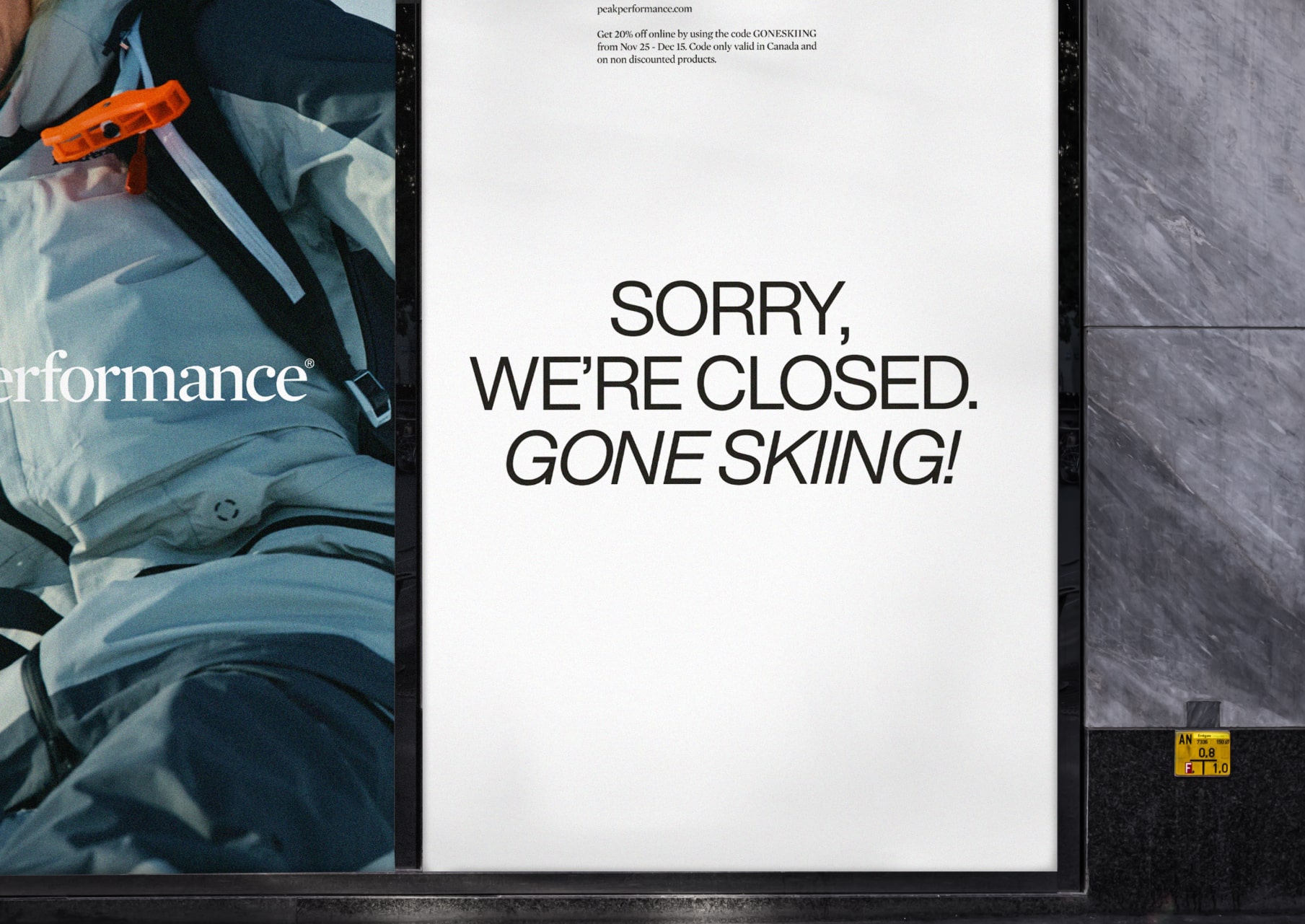