THE ORIGINAL BRUSHES OF EDVARD MUNCH

Adobe wanted to inspire and engage a new generation of artists all around the world to find their inner creativity with the tools of a master. The purpose of the campaign was to generate new subscribers to Adobe CC and to engage the target audience – creatives.

In collaboration with the Munch Museum in Oslo, we digitized the over 100-year-old original paintbrushes of Norwegian master painter Edvard Munch. The fragile originals were transformed into an exclusive set of brushes for Photoshop CC – to inspire and engage a new generation of artists to paint like a master.

The brush kits were downloaded 40 500 times, surpassing the original goal of 1 000 downloads with 3950%. Adobe CC received almost three times the number of subscribers than the original estimate. The gross range was calculated to 1,3 billion, 401% of the original target. According to the Adobe User Brand Engagement Scorecard individuals targeted by the campaign also displayed an increased brand engagement of 25%. Those who also downloaded the brush kit had a brand engagement increase of 73%. 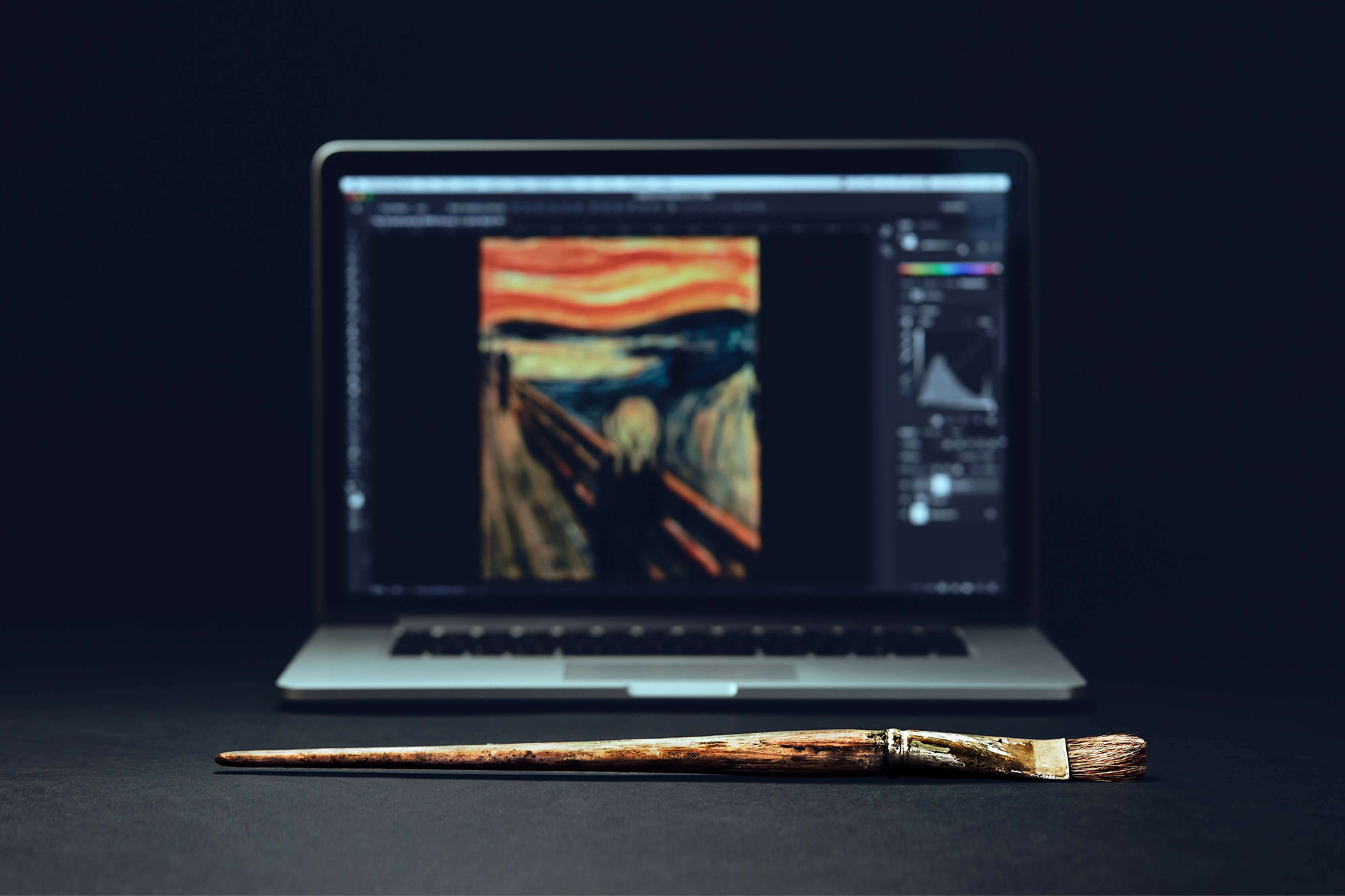 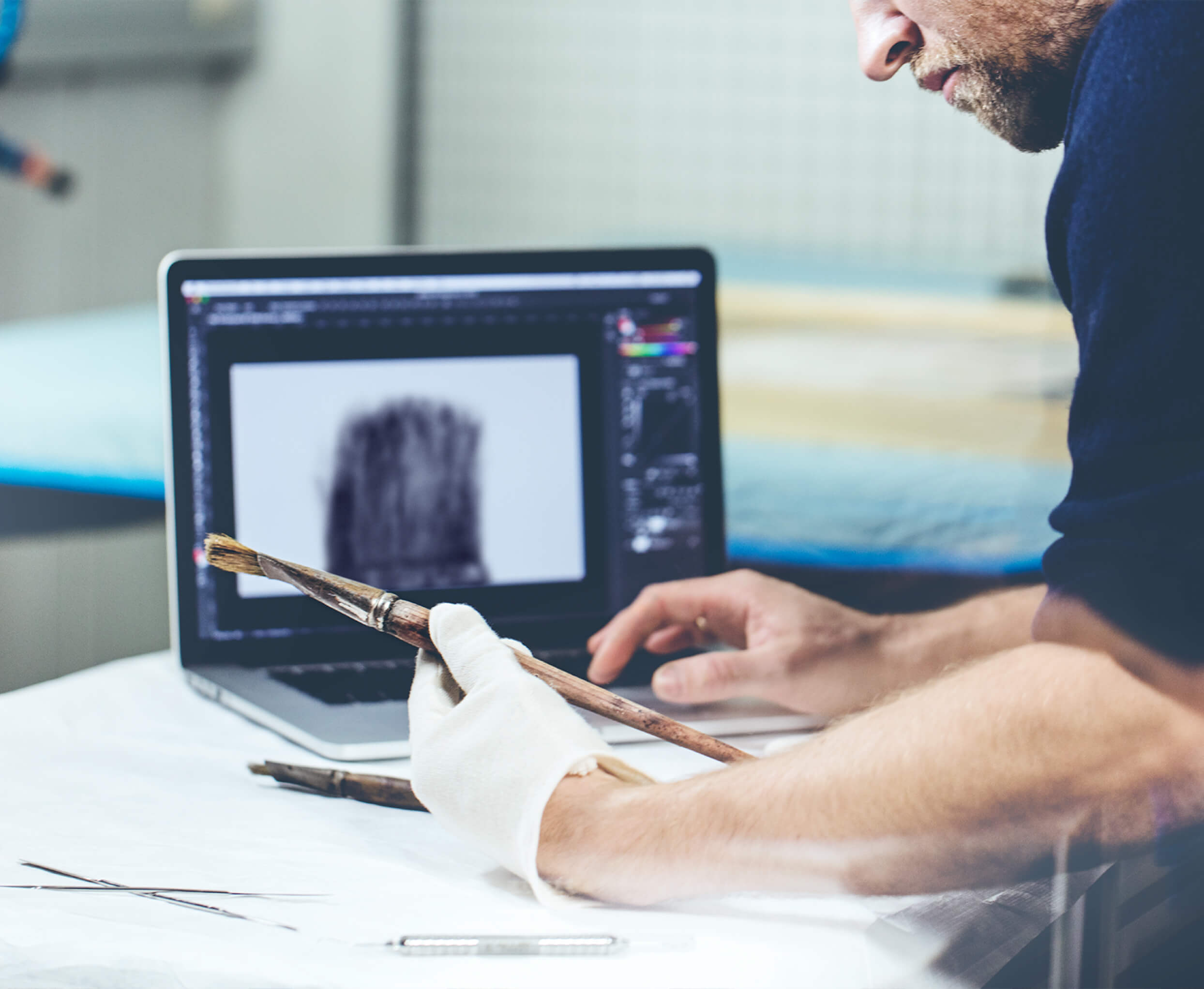 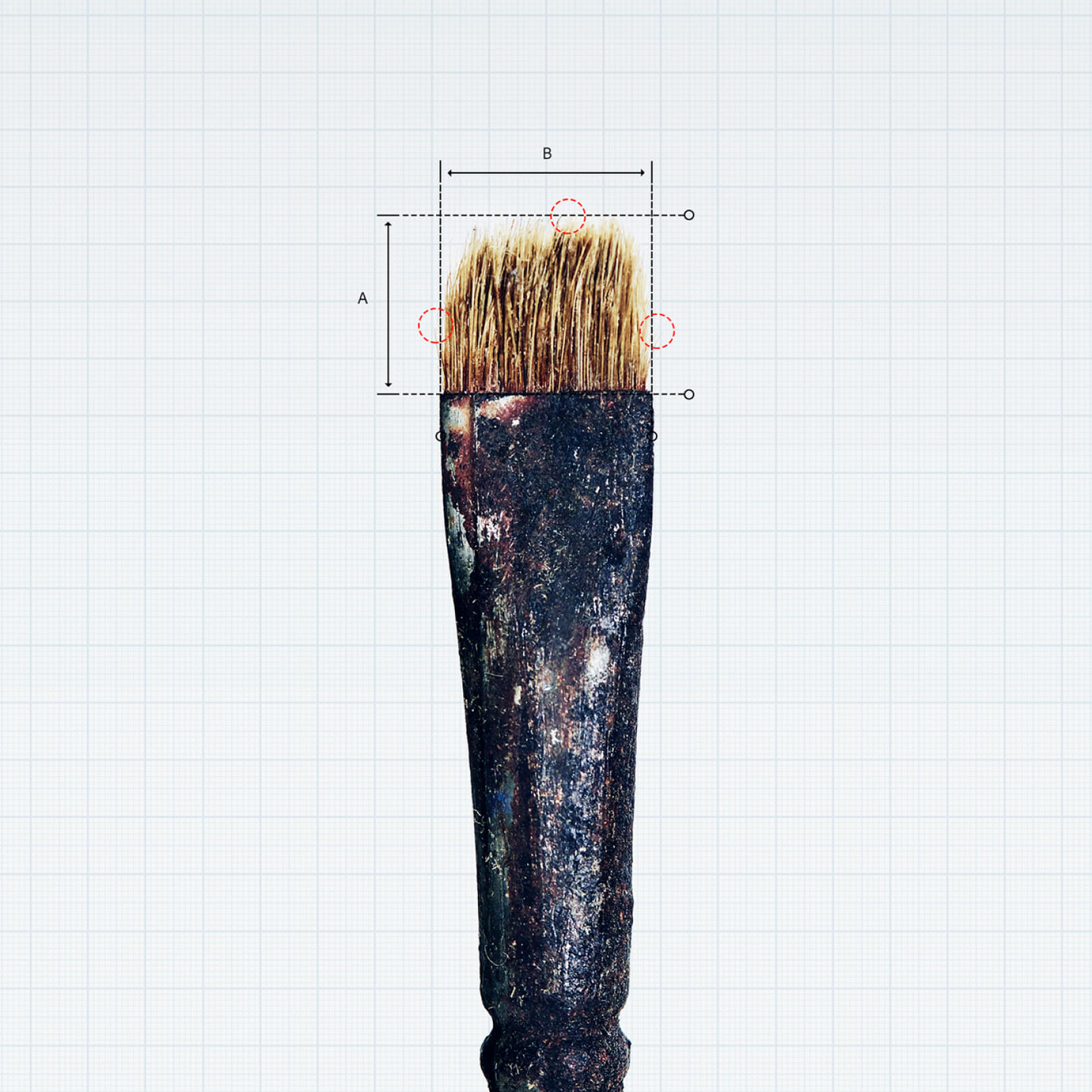 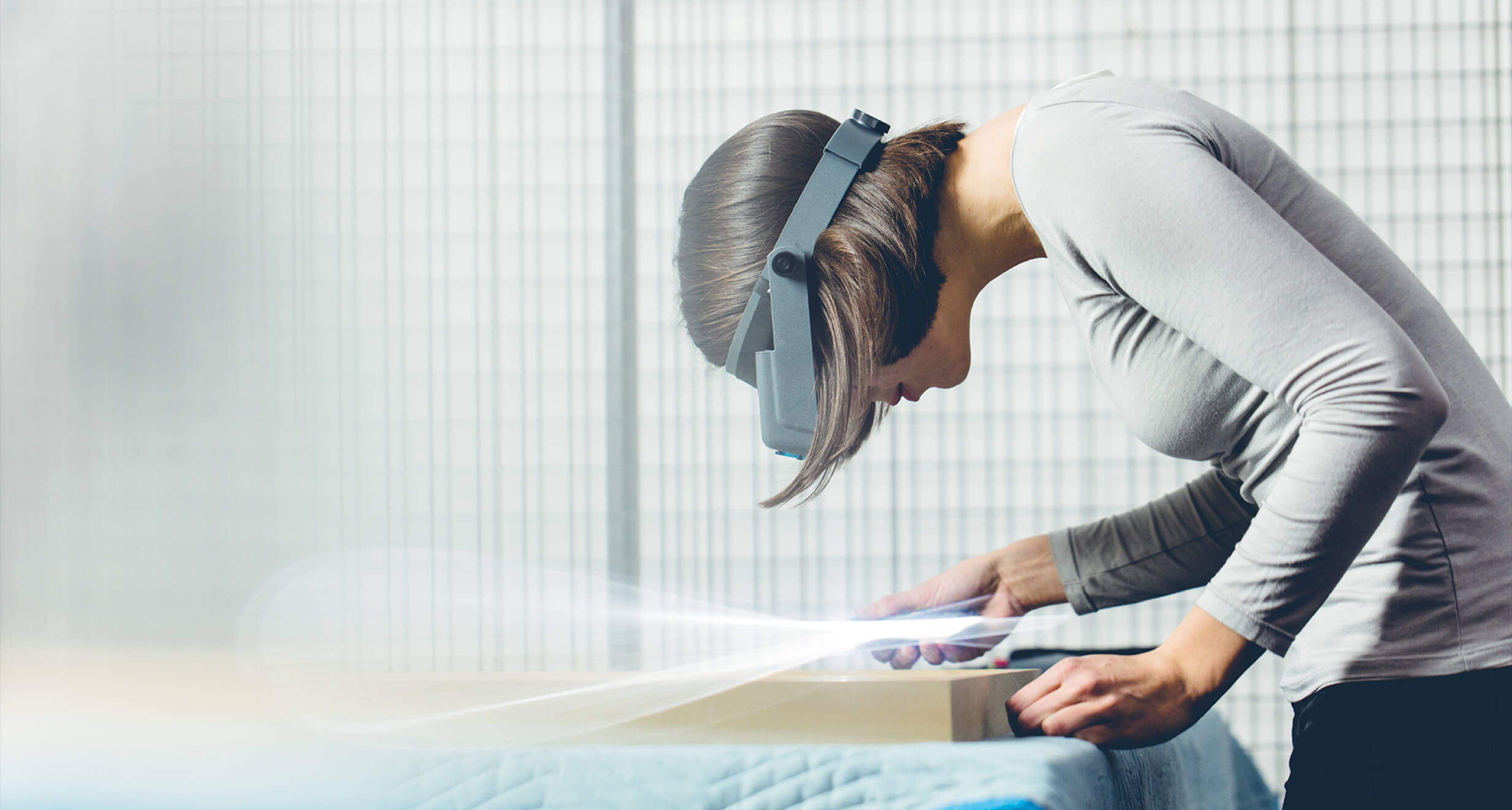 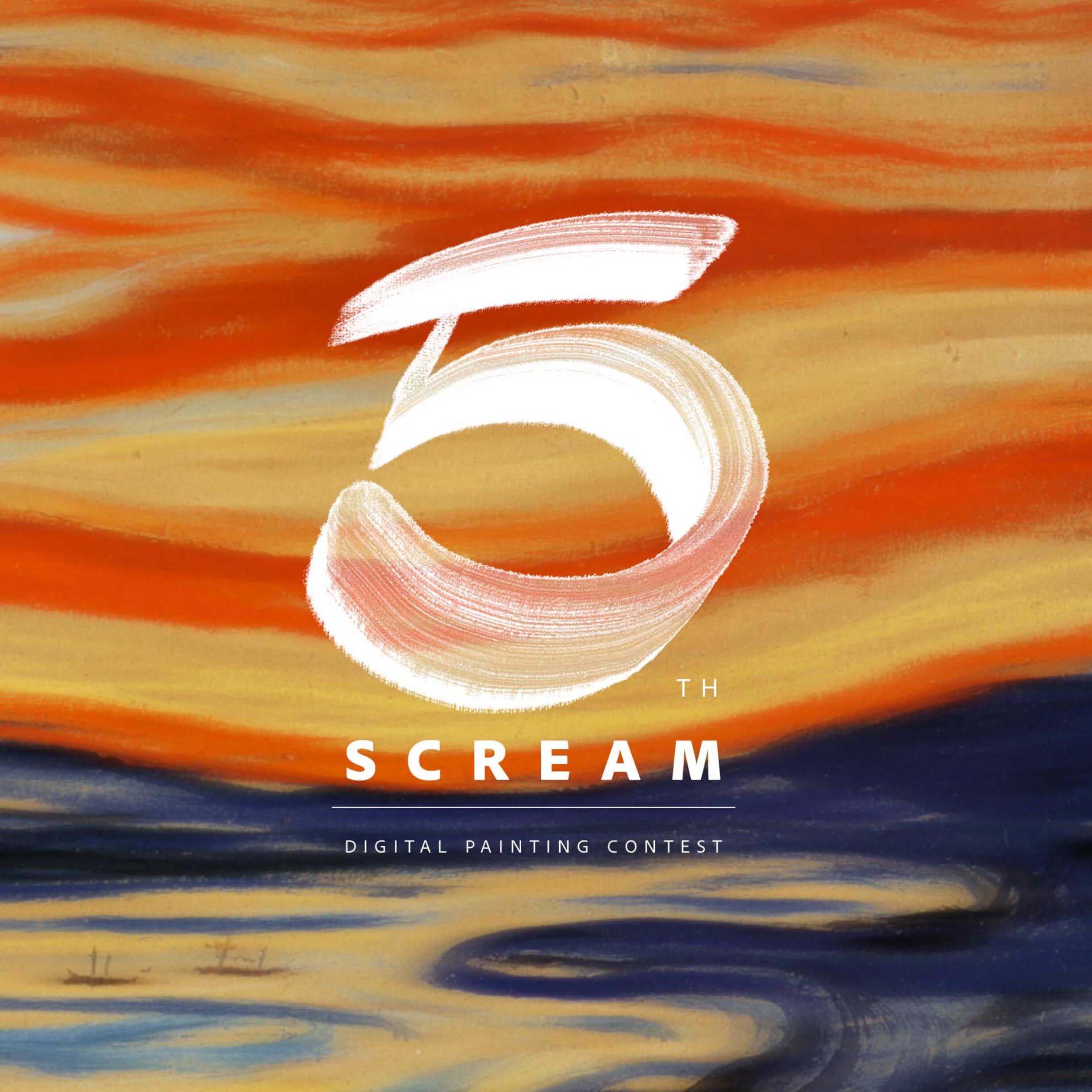 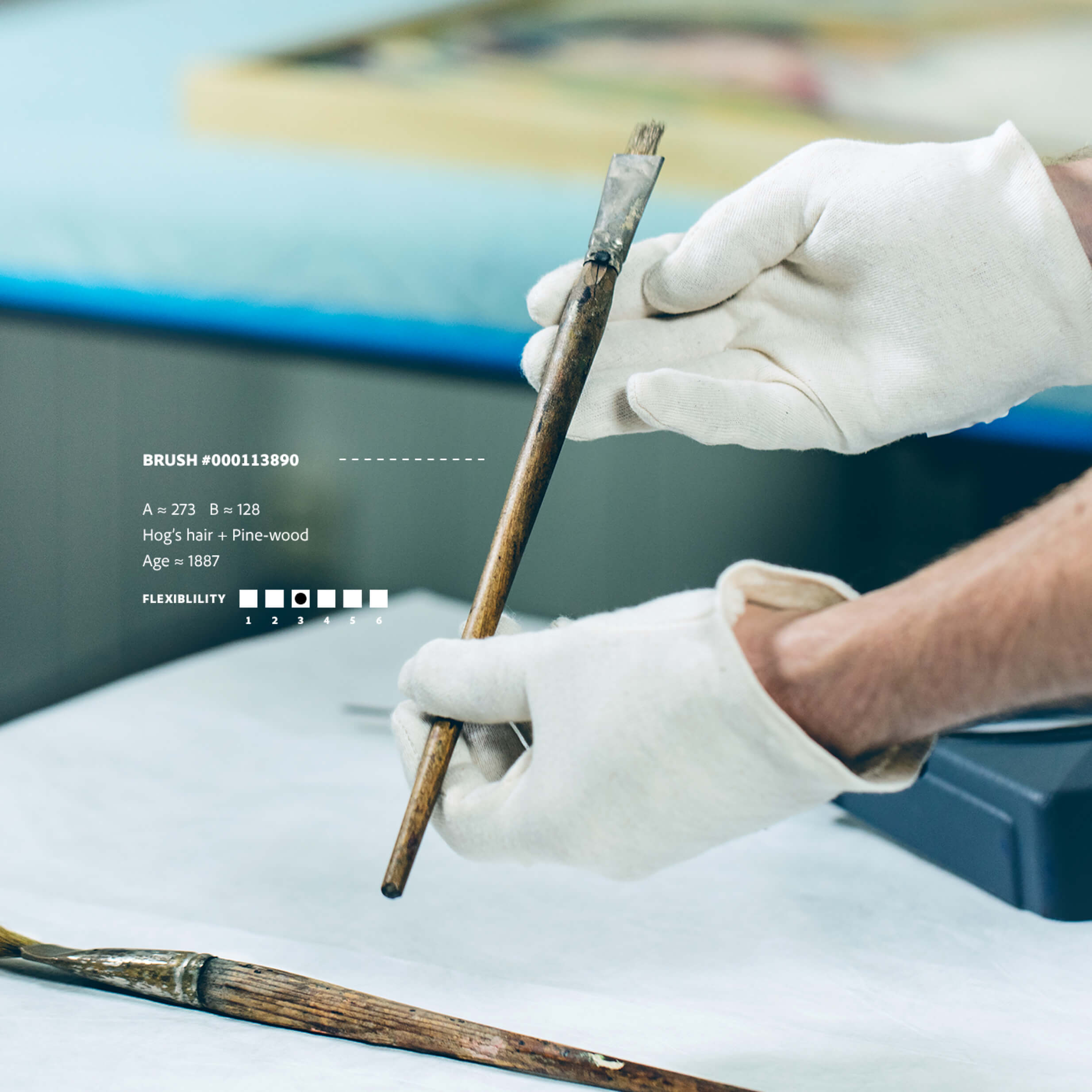